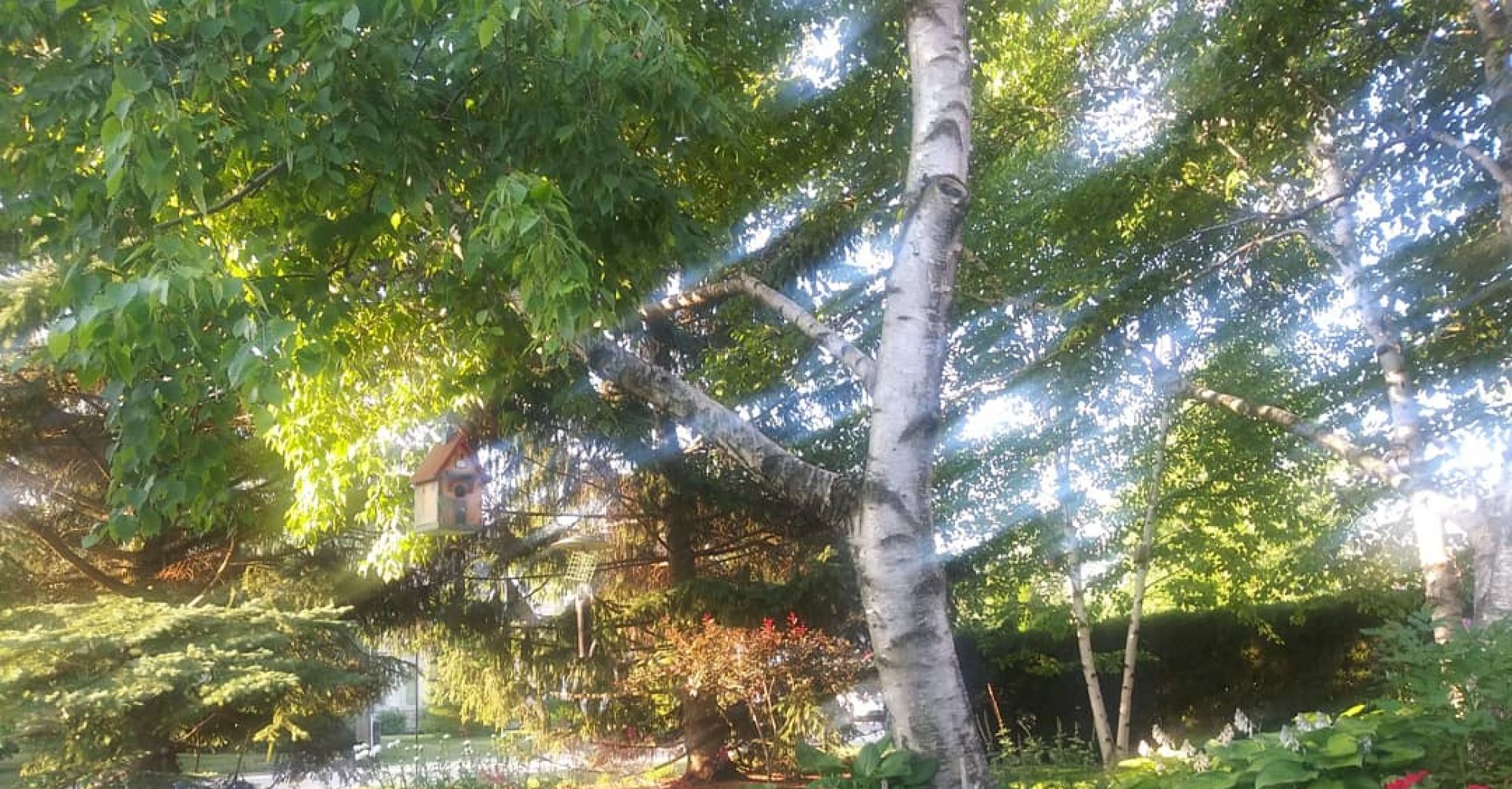 I guess summer vacation came a bit early this year what with the school year disrupted since March.

I think technically, the kids are done this semester. Most teachers expected final hand-in of work by June 12 and the remaining two weeks are used for finalizing report cards.

So the kids, already on a reduced schedule, have had quite a bit of free time just as phase 1 of reopening began.

In my naive mom-brain, I anticipated some freedom from the clutches of lock-down. I especially looked forward to people, teenagers, leaving the house now that the weather has improved so much. You know, like kids used to back in the old days three months ago. 😶

“Don’t you want to see your friends?” I enticed them.

“We’re not allowed,” they responded.

So I pulled up the website with the phase 1 information and educated them.

“It says here a group of five is acceptable as long as you keep your distance from each other.” (I think it’s up to 10 now…)

One kid took note, the other not so much.

But then, just as I was getting a little exasperated at all this sitting around All The Time… a miracle happened.

A couple of days ago, while I was sipping a cool beverage in the backyard after dinner, I heard the garage door open. I figured the kids were going for a bike ride together, something they’ve been doing regularly recently.

Except, the usual sibling banter was missing.

I wondered briefly about this oddity, but didn’t get up to investigate.

A while later, I went inside to refresh my beverage. As I wandered into the open concept kitchen I noticed in my peripherals the tween girl in her craft corner.

Didn’t she go with her brother?

The man was watching tv.

“Did the boy go out for a ride on his own?” I asked him, thinking that would be a little unusual.

No, was the answer. Apparently, there was a knock on the door and three of his school buddies who live in the ‘hood were out on their bikes and dropped by. I guess my kid took his bike and joined them.

I cannot tell you how happy this made me! Mostly for my son, who is a little introverted and struggled a bit with all his sports cancellations, but also for me.

Does this mean the kids are getting more comfortable to get out of the house, and hang out together?

As if on cue, my tween informed me a day later that she has plans with friends on the weekend. There was some debate about where to go (which park), how to get there (walking/cycling) and who with.

As I sit here in blissful sunshine on my back porch typing out my slice of life story for you, the tween did in fact head out to meet a friend earlier.

She was so cute. She packed a lunch for a picnic, grabbed her mask (just in case), her phone and off she went. On foot, to meet a friend for a picnic.

I sure hope they keep it up.

Currently I’m alone, surrounded by birdsong and my own thoughts, wondering what I should do with myself today. One thing that has saved me from all this constant togetherness has been my back porch/yard, even though I can’t exactly claim I’ve remained uninterrupted. The birdsong, which I enjoy, sometimes gets really loud! There is a red-winged black bird that has a screech reminiscent of the toddler days… (lol)

Oh, and then, this guy came along. 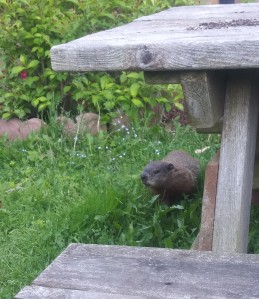 I named him Ralph in the hopes he isn’t a girl with babies. He comes here to eat weeds, and is probably eyeing my mesclune salad growing in the veggie patch. So if Ralph is in fact a girl, then I’m screwed.

What’s up for you this weekend? Tell me something to pass my time.

50 thoughts on “Loosening the clutches of lock-down”