This morning my spouse woke me up and announced that I will have to take our kid to the baseball tournament.

I turned over and went back to sleep.

He comes back and brings me coffee. I look at him. He has a dress shirt on, tying a tie.

“I’m going to convocation at the college, I told you”, he says.

I look at the clock and I literally have less than 40 minutes to get ready and leave the house with the kid, who by the way is not up yet.

“Why didn’t you wake me earlier?” I want to know.

Here’s the thing. I like taking my time to get up. I like looking at calendars, consult my lists, plan for extenuating circumstances with plans B and C in place, that kind of thing.

I like coffee in the morning. At least two cups. Maybe some breakfast, but especially for the ball playing kid who, at a tournament, would have to wait till the game is over before he can eat again.

Ever since I met him, my partner was able to get himself ready in the shortest amount of time it takes to shower, dress, eat and go. He never had to deal with others interrupting his morning routine (before fatherhood, that is).

This whole weekend was going to be my free weekend. I had this vision in my head: the girl child is spending the weekend with my parents, and the boy has a baseball tournament. I was going to stay home and write, relax, and deal with some health issues.

Except, I forgot about convocation.

If I had not forgotten about his commitment, I would have set my alarm two hours prior to departure, had one decent cup of coffee immediately, showered and washed my hair, and made a high protein breakfast for both the boy and me.

I would have had stuff packed the night prior, and possibly already in the car, including his equipment, clean uniforms to change into for the second game, and snacks.

Instead, I now had 40 minutes to get everything done. The issue isn’t that I can’t do it, of course I can. I’m a mom with 13 years experience, and I used to be a flight attendant. I can roll with it, manage fine without prep time.

I just prefer not to deal with stress and speed first thing in the morning.

To add another wrinkle into my day, the night prior I got a text from my spouse. During the first game of their tournament late on Friday night, my son got hit in the face with a ball while at bat. He iced his face, but felt fine to continue the game (which led to a win!).

I was on the couch with a bag of popcorn and my first glass of wine in seven days.

“Are you sure he doesn’t have a hairline fracture”, I asked.

They ended up going for an X-ray just in case. He’s a child, a growing boy, and it’s a head injury…can’t be too careful.

With that said, this morning my boy felt very tired. I check out his face which had a small bruise near his right eye, and asked him how he felt.

“Maybe we should stay home for the first game, but attend the second one,” I suggested.

That was the exact moment when the email came in canceling the tournament due to excessive rain.

And this, ladies and gents, is what sport parenting is all about.

11 thoughts on “Morning confusion: absent schedules and wrinkles in plans” 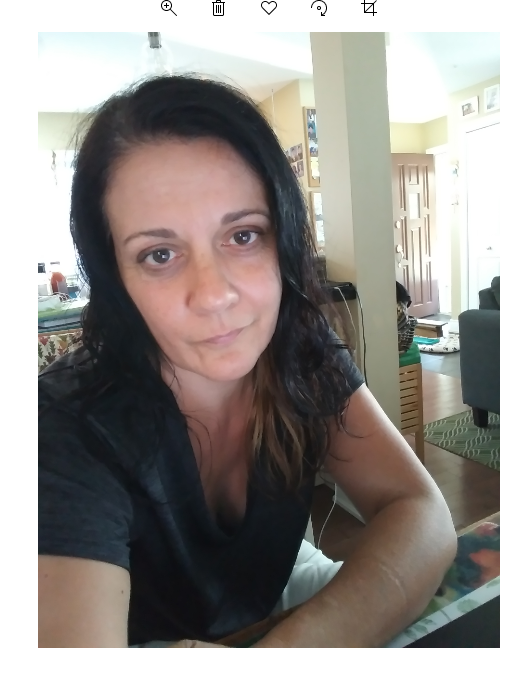